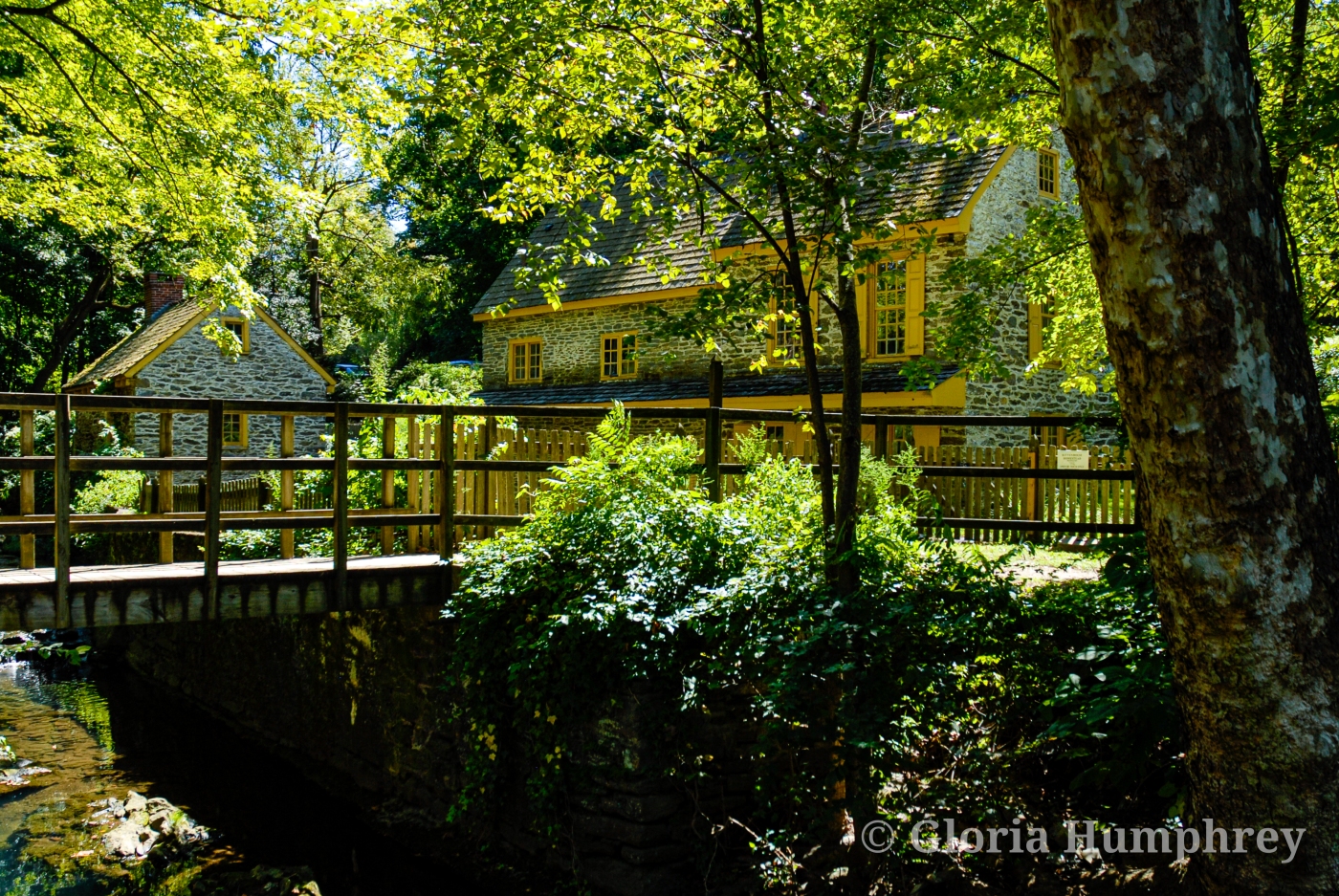 I happen to find this historical gem while cruising along Lincoln Dr on a beautiful day. After a few three point parallel parking attempts, I made my way through the town, which is filled with exquisite greenery, winding rapids and trails.

The Rittenhouse(Square) is adjoined to a neighborhood public park that is centered in the city of Philadelphia, PA, was added to the National Register of Historic Places on September 14, 1981.

“At the heart of the thriving early industrial community known as Rittenhouse Town, the first paper mill in America was built.

It all began when, in 1687, papermaker William Rittenhouse followed other Quaker and Mennonite families emigrating to the newly formed neighborhood of Germantown (founded in 1683). William partnered with Philadelphia’s first printer, purchased a 20-acre plot of land along Paper Mill Run (a tributary of the Wissahickon Creek) and, with the help of his son Nicholas, built the first paper mill in British North America that otherwise could only be delivered from England. For the next 40 years, the Rittenhouse family were the only papermakers in America.”